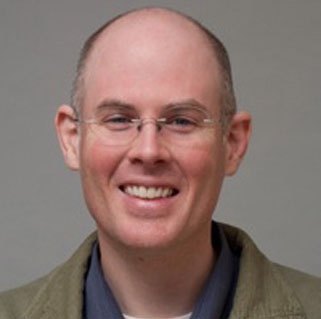 Alex Stadtner, IBE board member (since 2016) is founder, president, and senior consultant of Healthy Building Science. His path toward environmental work began in college, where he earned a degree in Environmental Science & Environmental Policy. After college he worked for two years as a Sustainability Manager at Antioch College, before moving to New Hampshire to earn an MS in Resource Management & Administration at Antioch, New England. After graduate school, he worked with green building consulting pioneers at the Center for Maximum Potential Building Systems in Austin, and then a Portland-based company specializing in third-party building rating systems, especially LEED. Since then Alex has earned his BBEC, and six additional national certifications in environmental inspection, testing, and mitigation in his ongoing devotion to bridging the gap between environmental science and building science.

Alex has served as a Board Member since 2016.