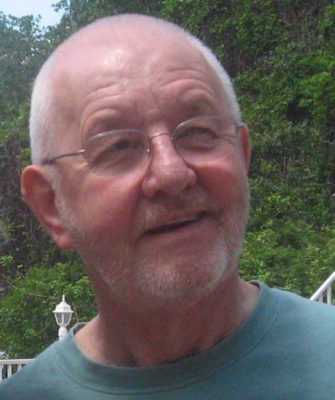 Helmut Ziehe’s Building Biology calling began with an “ah-ha” experience in North Africa in 1980 that changed the course of his life and career. As resident engineer for a city of 90,000 inhabitants, he noted that a majority of people had abandoned their government-provided homes in favor of living in tents. Their government homes were constructed of concrete, a poor material health-wise, that heated the interior rooms to an extent that air-conditioning could not bring adequate relief. As a seasoned architect, with a Dipl.Ing. degree from the Technical University of Berlin, and a Master’s in Tropical Studies from the London School of Architecture, Helmut unearthed the solution by examining historical local homes, some of which dated back 4,000 years, and found they used clay as their basic building material and utilized covered walkways for shading and ventilation.

This eye-opening experience led Helmut beyond his career as a modernist architect to embrace the precepts of Bau-biologie. He began his studies under Dr. Anton Schneider at the Institut für Baubiologie + Oekologei (IBN), and never returned to his “conventional” architecture practice. Once his engineering assignment in North Africa was completed, Helmut moved to the United Kingdom, where he established the English Institute of Bau-biologie, personally translating from German into English the twenty-three IBN course packs that became the IBE Correspondence Course for training new Building Biologists. He relocated to the United States in 1987, founding the International Institute for Bau-Biologie & Ecology, in Clearwater, Florida, which serves all of North America, as well as other English speaking and Latin American countries.

In 1989, when a reporter asked Helmut, ”How many students does the Institute have?”, Helmut answered: “Only eight.” To which the reporter replied: “Everyone has to start small.” Since that day, the institute Helmut founded has enrolled almost 2,000 students.

Contribute to The Helmut Ziehe Scholarship Fund: 100% of your tax-deductible donation goes toward enrolling needy students who couldn’t otherwise afford to attend our Building Biology Seminars!