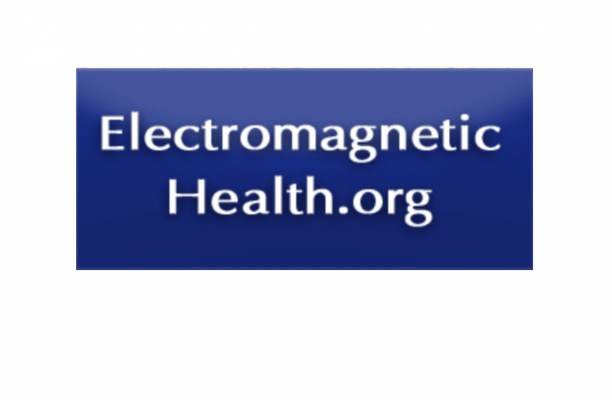 ElectromagneticHealth.org is dedicated to being an educational resource for the public, health care providers and the media on the health hazards of electromagnetic radiation. We represent citizens concerned about the proliferation of wireless technologies and their impact on health. And citizens who want our government to set exposure standards for electromagnetic radiation that are biologically based, instead of being based on long since invalidated thermal standards. And the growing percentage of the population that has become electrically sensitive—people who are finding it increasingly difficult to cope in wireless environments. The benefits of modern life, including the ability to participate in society, and hold jobs in traditional office buildings, are increasingly not available to an estimated 3-8% of Americans today. And people who want rights of state and local governments to establish healthy environments in their communities returned—rights that were taken away in the Telecommunications Act of 1996, which tied the hands of local governments, preventing them from resisting towers and antennas in their communities on health or environmental grounds—even when harm became clear.