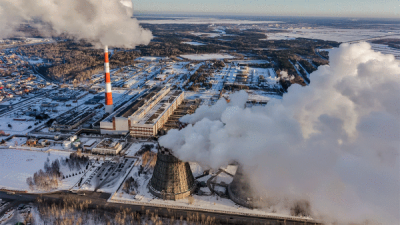 If you live in an urban environment, chances are you’ve got nanomagnets on the brain—literally. New research suggests that most magnetite found in the human brain, a magnetic iron oxide compound, comes from industrial air pollution. And because unusually high concentrations of magnetite are found in the brains of people with Alzheimer’s disease, the findings raise the specter of an alarming new environmental risk factor for this and other neurodegenerative diseases. Still, other scientists caution that the link remains speculative.

For decades, scientists have known the brain harbors magnetic particles, but most assumed that they derived naturally from the iron used in normal brain function. About 25 years ago, geophysicist Joe Kirschvink at California Institute of Technology in Pasadena detected biologically formed magnetite particles in human brains, lending evidence to their natural origin.