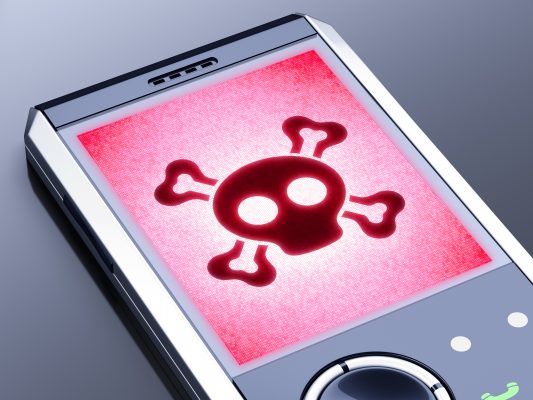 Cellphones: Unsafe at any Speed