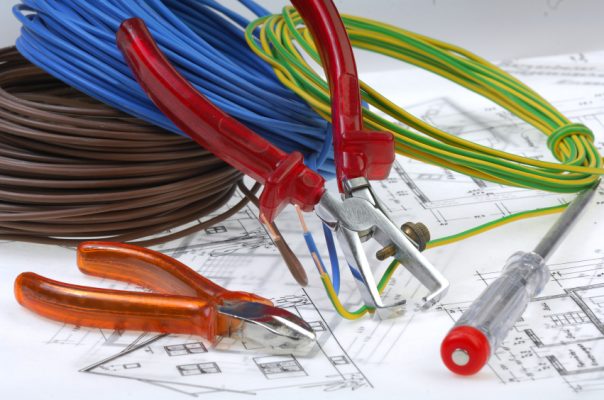 It all began in New York, in 1884, but now the entire country is covered with a network of power lines and steeped in its barely audible buzzing sound. Today we have so many users that the broad electromagnetic spectrum seems to have run out of space. To ensure that all electrical appliances and electronic devices can run simultaneously without impeding each other’s function, the Federal Communication Commission issued rules and regulations regarding their electromagnetic compatibility (EMC). Unfortunately, regulatory thinking stops there: biological systems are not included in the equation. This course covers the issue of electromagnetic interference (EMI) among and between devices, as well as the biological compatibility of those technologies.