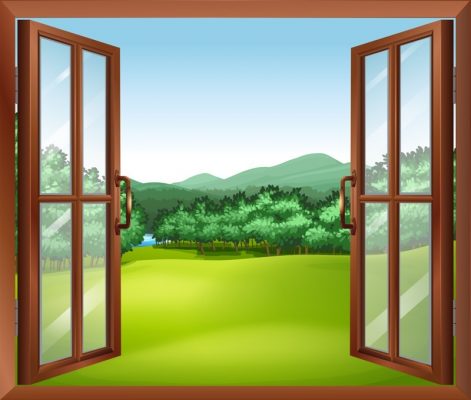 The air we breathe today is often polluted by an extensive range of particulate and gaseous toxins generated by furnaces, power plants, factories, automobiles and myriad other sources. Although the Clean Air Act of 1970helped reduce air pollution, there are still many “non-attainment” areas where current criteria and standards for air pollutants (i.e. carbon monoxide, sulfur dioxide, nitrogen dioxide, and particulate) are not met.

The quality of outdoor air has a profound impact on indoor air. Without appropriate controls, indoor air is often far more polluted than outdoor air. Conditions for both outdoor and indoor air must be properly assessed to provide the healthiest ventilation and air-conditioning solutions.

Other types of air pollutants such as carbon monoxide, sulfur dioxide, nitrogen dioxide, aldehyde, hydro- carbon and dust also cause ill health, intolerable discomfort, as well as a lack of performance. Fossil fuel combustion, polluted outdoor air and smoking are some of the major pollutant sources.

The minimum air exchange rate of a given room should be chosen so that, at the lowest indoor surface temperatures to be expected, the indoor air humidity is also low enough to prevent condensation from occurring on any surface. If the climatic condition does not allow for ventilation to reduce humidity sufficiently, air dehumidification must be used.

In indoor spaces, the number of harmful microorganisms (bacteria, fungi, viruses) increases with the number of occupants, and decreases with the frequency of the air exchange rate. With an appropriate ventilation strategy, sufficient sunlight exposure and the selection of natural anti-microbial building materials and finishes, the indoor germ count can be substantially reduced.

A supply of fresh air should be ensured for the following reasons:

Issues to consider with whole-building ventilation that will be dependent on the home construction and climate:

In the past, natural air infiltration was a major contributing factor to the air exchanges in a house. However, the more tightly modern houses are sealed for energy efficiency, the more a proper ventilation strategy becomes important. The less often windows are opened, and the tighter a house is sealed, the more mechanical ventilation becomes necessary.

In order to minimize the heat loss associated with ventilation, controlled ventilation systems with heat recovery are now promoted and subsidized. However, if they are not properly sized, installed and maintained, they can actually pose a health risk.

We differentiate between the following types of natural ventilation:

Air conditioning is a type of controlled ventilation whereby the circulating air is chilled to the dew point to remove humidity from the air. Though not recommended for a Bau-biologist home, most homes today have a mechanical, often forced air, Heating, Ventilation, and Air Conditioning (HVAC) system. Unfortunately, these systems can often be the source, or at least contribute to indoor environmental problems.