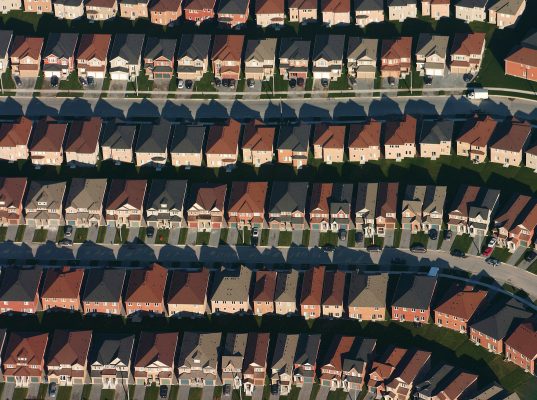 These 3 principles although very general must be considered in conjunction with all of the other Building Biology principles of health and ecology that are applied to individual dwellings, including issues of energy efficiency, electromagnetic radiation safety, design for climate and the broadest implications of social well-being and ecology. How do we reconcile human health and ecological living in our cities today with the challenges of air, land and water pollution, the automobile, social problems, and zoning restrictions? In Building Biology, we use nature as the gold standard. By this we mean that we try to emulate the conditions that exist in nature to enhance life. In nature the key to success is symbiosis whereby complex systems operate optimally together in a mutually beneficial relationship.

How do we define and create “well-planned” communities?

How can we meet the needs of community, families and individuals of all ages? These are the questions we will explore throughout the Community Planning set of 4 mini courses.

“Cities in Crisis” is the first of the Building Biology on-line mini-courses about community planning.

In it we examine the beginnings of human settlement in Europe, the growth of the city and the planning theories that shaped the built world up until the time of Bau-Biologie’s formation in Germany in the 1960’s.

For thousands of years humans settled in community within the natural world and the practice of geomancy shaped human settlement. As the complexity of cities grew various theories emerged regarding the ideal size, shape, and arrangement of cities. From the early city-states to suburbs and modern mega cities, community planning theories have been explored in attempt to solve the problems unique to each era of history.  With the Industrial revolution a rapid and unprecedented migrations to the city brought with it massive problems of sanitation, overcrowding, urban poverty and crime.

Decentralization, sought to solve the over population and rising crime rates within the congested cities by enticing the population out of the city into planned communities. The Garden City Movement championed by Ebenezer Howard resulted many desirable “new town” developments throughout North America and Europe but the credo of fresh air and a patch of grass for everyone also resulted in massive suburban sprawl and along with it sterile, automobile-dependent suburbs that robbed once vital city centers of their tax basis replacing their former vibrancy with urban blight.

Centralization sought to solve over population and ground congestion by stacking the population into high rise towers leaving the ground as a park-like landscape with mass underground transit joining the network of work and living towers.   Championed by Le Corbusier and the Radiant City Movement, the resultant popularity of slum clearance projects lead to the bulldozing of valuable urban fabric and replacement with ill-conceived, crime-ridden high rise public housing projects that remain a scourge of so many cities today.

Jane Jacobs, in her poignant critique of both schools, summarizes the state of community planning in the early 1960’s: “In its relatively easy public reception Le Corbusier’s Radiant City depended upon the Garden City. The Garden city planners and their ever increasing following among housing reformers, students and architects were indefatigably popularizing the idea of the super block, the project neighborhood, the unchangeable plan, and grass, grass, grass: What is more they were successfully establishing such attributes as the hallmarks of humane, socially responsible, functional, high-minded planning.”  Death and Life of Great American Cities.

The Building Biology Principles for healthy community planning were born in the light of the failure of the current planning ethos to create vital cities that served the health and well-being of their citizenry.